DOI: https://doi.org/10.24903/yrs.v11i2.522
Keywords: Role and Code of Ethics of the Professional Advocate, demands of the Public Prosecutor, Decision of Samarinda Corruption Criminal Court.

Smart and faithful people will never argue, that the State of the Republic of Indonesia is falling apart, debts mounting, to the point of reaching Rp. 4,000 (Four Thousand) Trillion is due to the crime of corruption that has taken root, curbed, thrived as if allowed to happen continuously. While law enforcement in this country does not provide a judicial verdict that has a deterrent effect for corruptors. It is difficult to understand in general, whether the legal verdict for corruption perpetrators by the Panel of Judges who hear and decide the case of corruption is influenced by the interference of fellow law enforcers ..., in this case, Advocates and Public Prosecutors (Prosecutors).

Decisions of Corruption Courts often cause disparity in decisions, resulting in speculation from the public and assessing such decisions as being disproportionate and giving rise to public assumptions of a conspiracy between law enforcers, namely with several categories of interests, including: (1) The interests of the Prosecutor and Judges are in the interest of getting bribes (2) Advocates as law enforcers who accompany the defendant in defence of the interests of the accused by dirty and disgusting bribes. The role of advocates is very important in creating and maintaining a clean, authoritative and civilized justice system for the realization of the legal authority in this country.

Thus, legal advocates must have faith and devotion to God strong and sturdy table and must dare to appear clean and first cleanse themselves from dirty thoughts in the midst of carrying out the legal profession, so that the noble profession is not polluted into contempt resulting from violation of legal norms and professional code of ethics by advocates. Based on the outputs achieved in this research program, namely the willingness and bottomlessness of the Advocates in defending the interests of the defendant must comply with the provisions of the applicable laws and regulations and uphold the Code of Ethics Procession.

The analysis of this paper shows that lawyers have made a legal defence of corruption defendants in a professional manner in accordance with applicable legal provisions and upholds the code of ethics of the legal profession, even though there is also information about an advocate who is trying to bribe one of the Corruption Crimes judges in a case. which is being handled by the Advocate concerned. The description of the results of this survey is expected to be used as input and advice that can help realize the Court's decision which has a deterrent effect on corruptors and potential corruptors in the future. 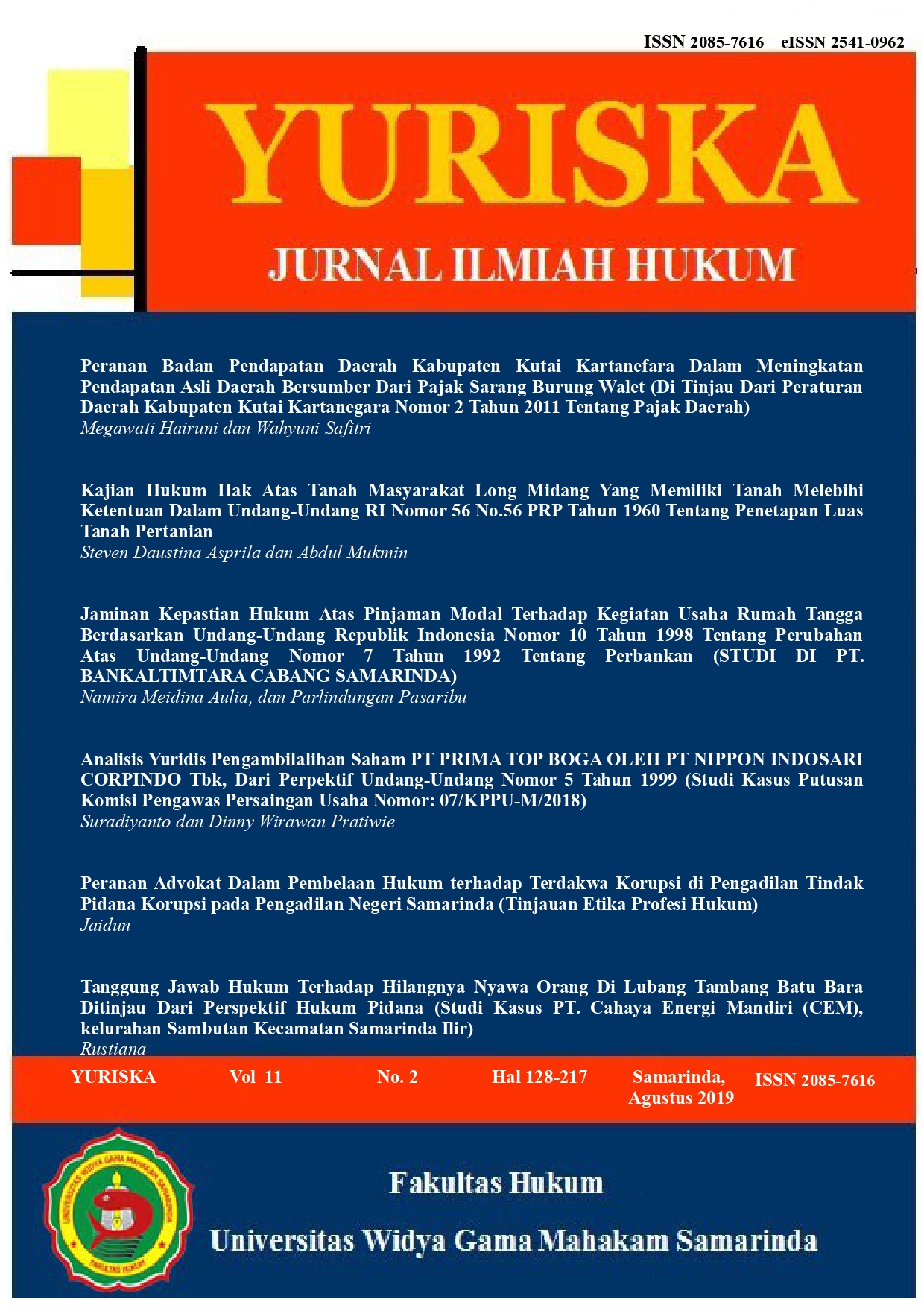 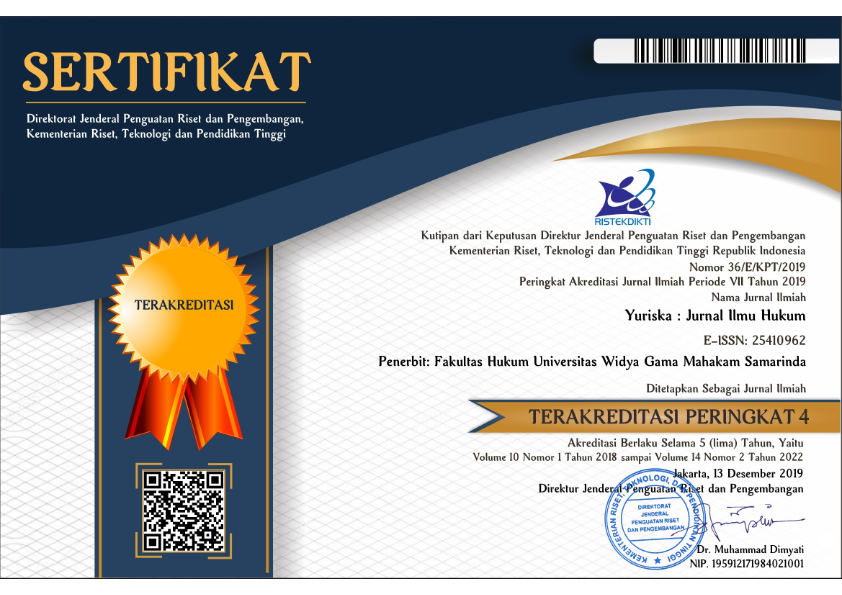